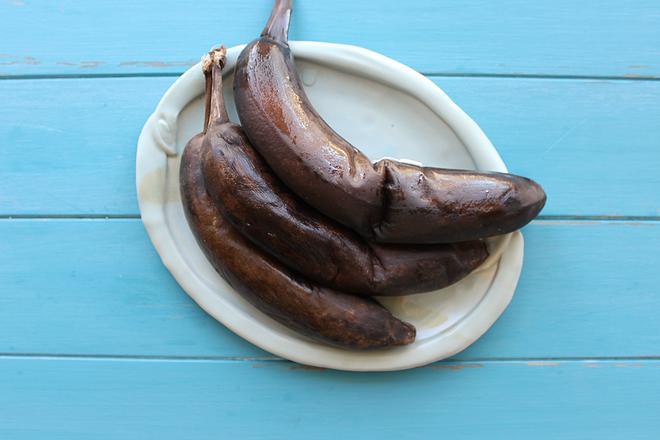 Jill was cleaning her son Billy’s room, putting ALL the clothes in the hamper because – if you’ve had a boy, you know their clean and dirty clothes co-mingle. They know what to wear after giving it the sniff test. She tossed the pizza boxes from under the bed into the trash. She found the five missing forks and two plates from her grandmother’s china collection there too, as well as a dead banana and some dried up mud. But what she found next appalled her.

Hadn’t she and Dan raised Billy with good morals? Didn’t they go to church each week? Dan made sure to spend quality and quantity time each week with all three of his kids. Dan and Billy even took a church camping trip in the mountains of Colorado where the dads led the sons through what it meant to be a man of God and how to remain sexually pure. The trip included fishing and hunting. Both Dan and Billy described it as the most impressionable week of their life. So when Jill found the girlie magazines, she was shocked, embarrassed and surprised. What would she do?

Jill threw the magazines in the trash, but didn’t mention anything to Billy. Billy noticed they were missing and wondered what would happen to him. Was his dad waiting for the right moment to wring his neck? Would he face years of restriction? Would his car be taken away? He didn’t want that to happen. He had a date with his girlfriend.

That weekend, Jill called everyone to dinner. The house had smelled of fried chicken for the last hour or so. Jill knew how to make fried chicken. She got the recipe from her grandmother, who used real bacon drippings for the frying. Billy came to supper with anticipation. Jill brought everyone their plate and set it down lovingly in front of them. She had made a special plate for Billy. Instead of getting ready to devour his food, Billy almost barfed.

Where was the delicious fried chicken? Why had his mom, who SUPPOSEDLY loved him, placed a nice heaping platter of egg shells, bacon drippings, carrot peel, potato peel, the dead banana from his room and the sweepings from the kitchen floor, in front of his face.

“Mom, why are you giving me trash to eat?” He asked.

“I figured since you were feeding your mind that sort of garbage, you would also want to feed it to your body.” She replied.

When you put pornography, gossip, and impure thoughts into your brain, it’s like eating egg shells for breakfast. What kind of gross things are going into your mind? What can you replace it with now?

(Although this story is fictional, it is based off a real mom I read about who did this with her son. It cured him of his desire to view pornography).

James is available to share his story of abuse, but most importantly overcoming that abuse. Find out more HERE. Check out his book about growing up Italian, I Cannoli Imagine.