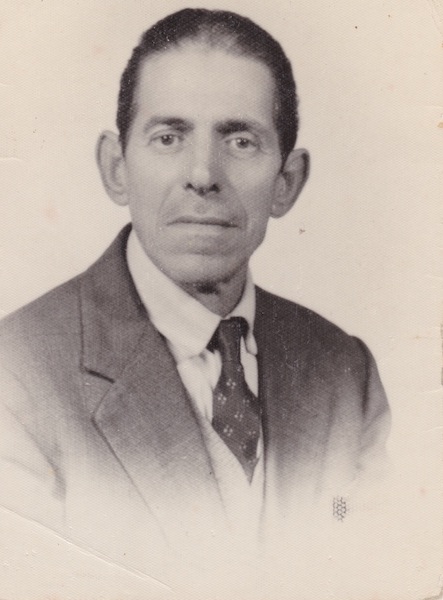 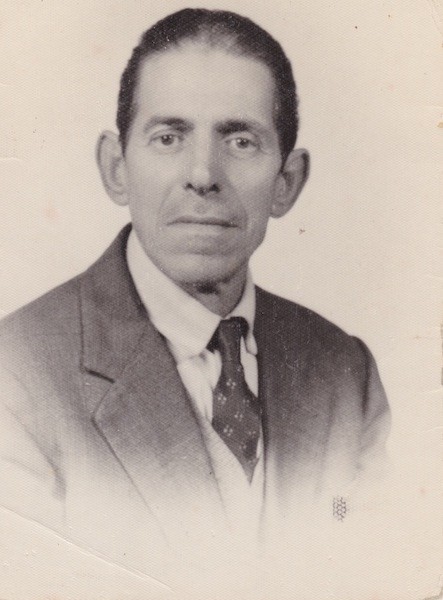 ***James Divine is a middle school band teacher and author. This post is an excerpt from his book “Forgive: One man’s story of being molested.” Get it on Amazon. James loves to share his story of forgiveness. Contact him to check for availability.