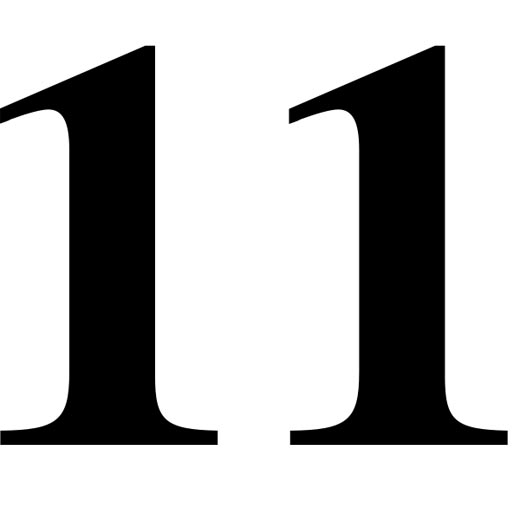 11 Ways To Lose (and Keep) A Band Student

After 23 years of teaching, I quit being so strict about footwear at concerts. Do I want the kids to look nice? You bet. Does a percussionist wearing black sneakers instead of black dress shoes affect anyone’s enjoyment of the music? Not really.

Show concern. Call when a student is away for extended illness. When they return, tell them how much you missed them.