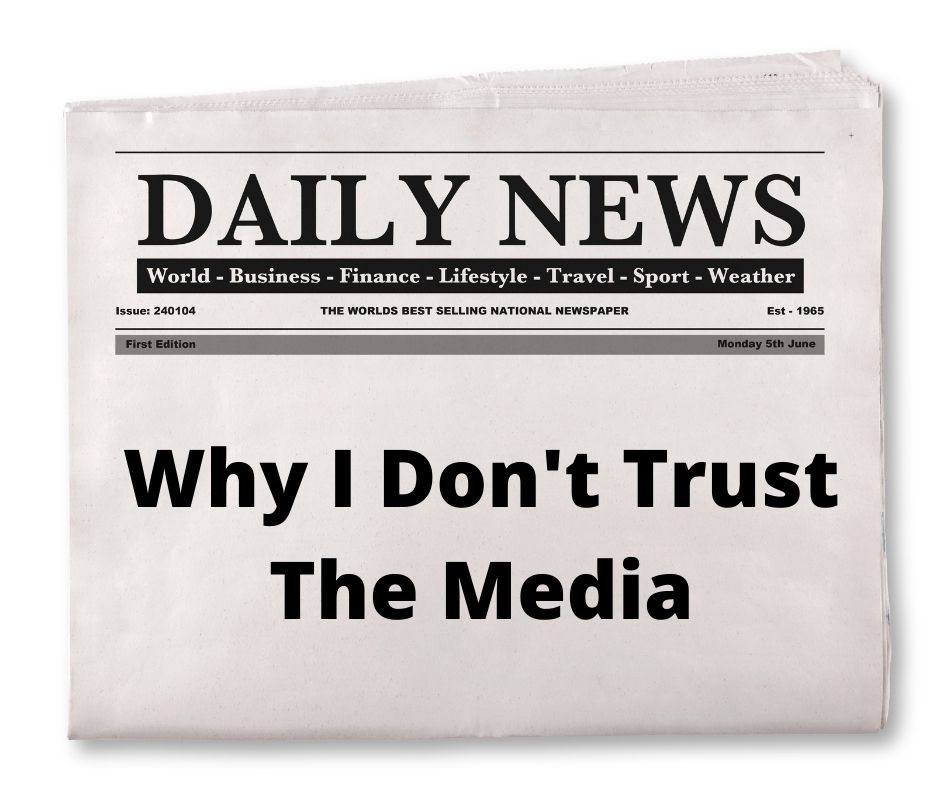 I spent 1986-1996 as part of the Army band in Virginia, Japan, and Colorado. During that time we usually performed more than 200 times a year and often participated in high-profile events that included the media. I can’t tell you the number of wonderful events I was a part of that were featured on the news that night…

With anticipation, we all tuned in to the news that night, excited to see how our event would be portrayed on the news. Instead of the fun and festivities, we would see a two minute clip of the three protestors screaming obscenities from the base’s main gate. This was not a true representation of what had happened!

Then There was the Time I WON NCO of the Quarter

If you understand Army band musicians, you understand that we LOVE to be in the spotlight – at least when it comes to music-making – but we could care less about it when it’s an out of band recognition.

When I was in Japan, an office over the band realized we were never sending candidates for the NCO of the Quarter competition, so we were ordered to send candidates. When it was my turn to try out, I ended up winning the competition. I was a snarky early 20s young man who hadn’t even wanted to go to the competition. But I won and was interviewed by the Stars & Stripes reporter…

S&S: What made you want to enter this competition?
Me: I didn’t want to, but we were forced to send someone

S&S: What does it feel like to have won this honor?
Me: I really could care less about it.

S&S: What did you do to prepare yourself for this competition?
Me: Nothing.

I would have totally understood if the reporter had decided to not submit my story because of my lackadaisical attitude and responses. I was shocked when I read the story in the paper and it said something along the lines of, “SSG Divine spent hours preparing for the NCO of the Quarter Competition. He told Stars & Stripes, ‘I worked hard and have wanted this honor for many years. My countless hours of preparation paid off.'”

How does this headline make you feel? Do you feel bad for the commuter? Do you think “Thank God that’s not my commute?” Do you wonder why he doesn’t take a different way? Do you wonder why traffic engineers don’t do something about this?

What if I add that the commute is only ten minutes, 2.5 of which are at this particular stoplight at a major intersection? Does this change what you think?

Poor guy! He must live in a populous city like New York, or D.C, or L.A to have such a varied commute.

The truth…some days he drives the four mile commute, some days he rides a bike, and others he walks.

Interest rates rise – would be homeowners priced out of the market

Interest rates stay the same – is the economy stagnating?

When you read or hear a story in any media – newspapers, news shows, radio, etc. – be EXTREMELY careful. It is often easy for the media to “tell the truth” while not being entirely honest.