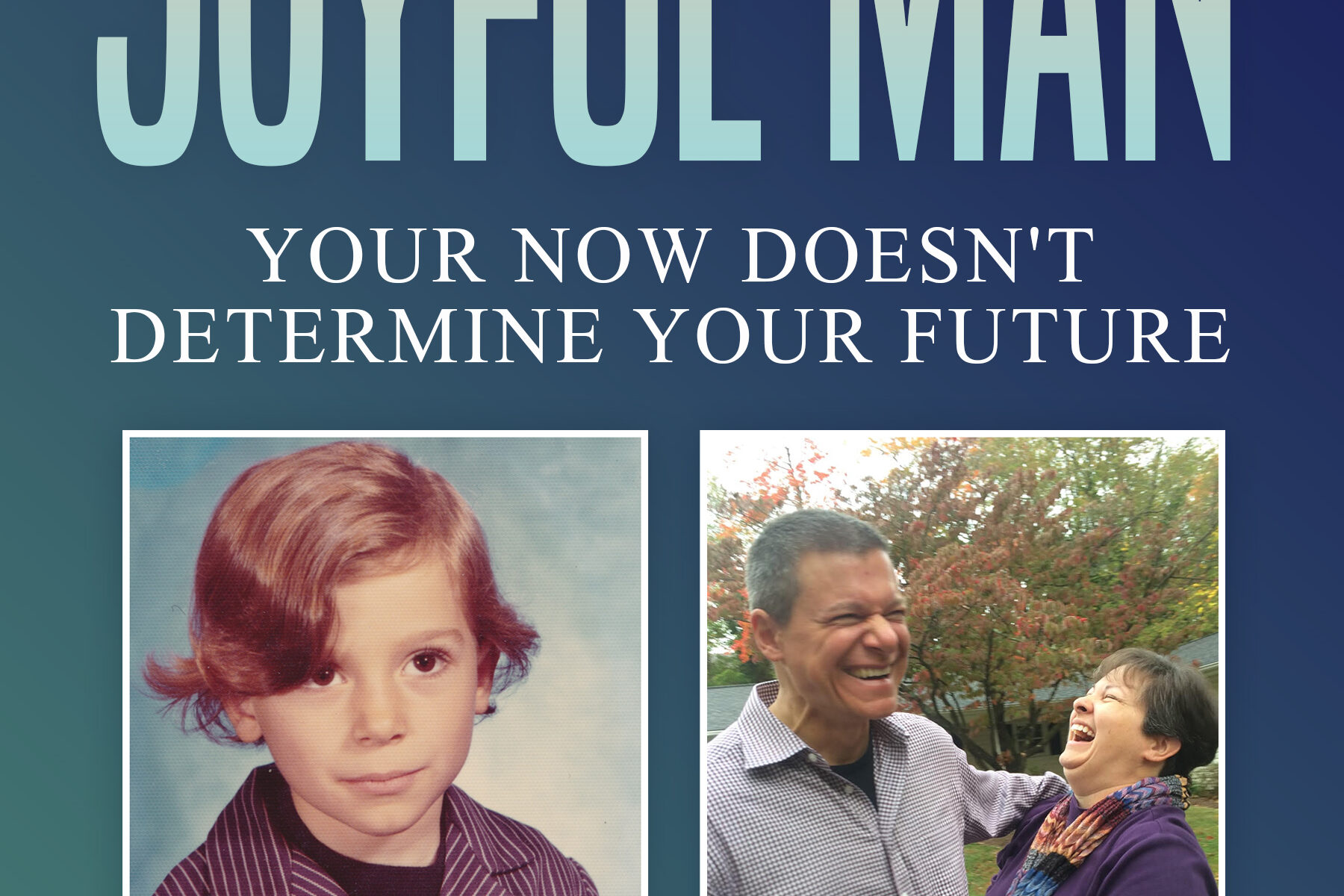 From 2nd through 7th grades, I was bullied by other boys. Mom felt it was always wrong to fight. She would quote Jesus’ admonition to turn the other cheek. Later I realized that verse describes a time when someone insults you. Even Jesus overturned the moneychanger’s tables, and sometimes boys have to defend themselves.

One day, a bully who was always tormenting me did so again. In a rage, I grabbed the front of his shirt, slammed him against the wall and demanded that he leave me alone. It worked! I realized I was bigger than most of the other boys. This bully told everyone that I beat him up and he left me alone. Very rarely was I bullied after that.

For a very short time, I became a bully myself.  I sure enjoyed throwing power around and instilling fear in others. It only took me a few months to realize how wrong these actions were; they were not consistent with my desire to follow the example of Jesus Christ so I quit being a bully. I’m not proud of my actions during that time.

One boy I bullied – who looked a lot like what a 7th grade Bill Gates might have looked like – saw me and started to run away as usual. I was running after him yelling, “Wait, I want to be your friend.” He must have thought I was crazy. He did finally stop. When he did, I apologized for bullying him, became his friend and started defending him against other bullies. You can’t make things like this up!

The kids I hung out with started smoking pot when their parents weren’t around. Although I never smoked it, I was often around when they did. I knew that was somewhere I didn’t want or need to be, so when they would plan their parties, I told them I had to check with my mom. I never did check with her, but I told them that she would not allow me to go.

God in His grace and mercy was watching out for me. We moved a few miles away to a better apartment and different school. I found a new circle of friends who were not into pot. Life started on an upward trend again for me. Sometimes you just need a change.

***James is a middle school teacher and motivational speaker. Find out more about him at www.jamesdivine.net. This is an excerpt from his book (available on amazon), Sad Boy, Joyful Man: Your NOW Doesn’t Determine Your FUTURE.