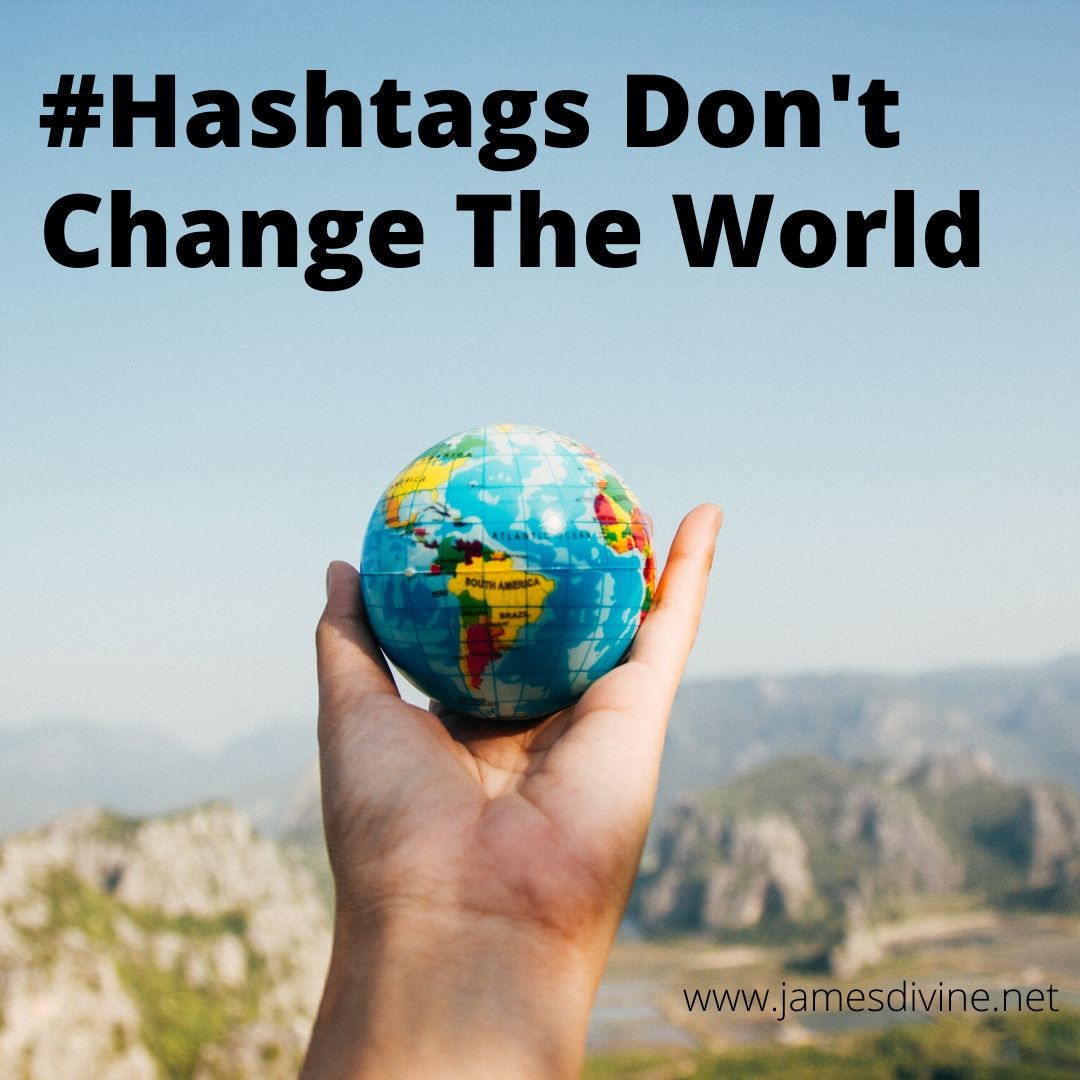 Several years ago, the school community I was a part of suffered a terrible tragedy! A mom and three of her kids died in a highway accident. The dad was not on this trip and survived. Two of the kids were in the same class that I taught. It was a small class of about 20 students. The students were a really tight knit group. The loss hit us all really hard.

The accident happened in the early part of summer vacation. This makes it harder to process because we weren’t all together to cry, to share stories, and to work through our grief. Personally, I was in a fog for at least three weeks after hearing the news. I could not get the tragedy off my mind. There were times I couldn’t sleep. There were times I imagined how horrible it was for dad. One of the students had ended the school year with our relationship not completely intact. Although it was just normal teen angst, I was tormented over whether I could have reached out more and restored the relationship. Now I would never get the chance.

When school started that fall, we naturally started to process our grief all over again. After consulting with the school counselors, we made sure to have a therapy dog there in class the first day. We didn’t even do our normal start of the year procedures. That would have to wait. We shared stories of the two students, talked about our love, we cried, we hugged, and we talked through our feelings. Plans were made to purchase and install some type of memorial to the lost students on our classroom wall. Life started to get back to normal as much as possible.

A few weeks after school started up, one of my student’s moms called me and asked if we could meet. She wanted to share what she had heard from several of the students. Imagine my surprise and hurt when she told me that several students thought I didn’t care much about these two students’ passing. I was heart-broken. I felt a stab of pain. I was confused. I started to cry. How could they think I didn’t care? Didn’t they hear me talk about how much I missed the students? Didn’t I share with them how I was numb for three weeks? Didn’t we forego our usual start of the year routine so we could take time out to grieve – and we continued to take time as necessary to continue to grieve.

The mom told me the students felt this way because I didn’t post anything about it on facebook. She explained that she had informed them that everyone processes grief differently, and that this was my way of processing grief. I even set up a meeting with a few students who seemed to be most affected. I apologized to them and we worked through this. I thought they understood my reasons – privacy, facebook is not the place for that, etc. Ultimately the grief and lack of forgiveness led to these relationships never being exactly the same.

If this had been just one story rather than a trend I see, it would be easier to pass it off. However, I see this trend happening on social media in every major injustice and tragedy we see…

In this scenario, nothing gets done!

People end up with hurt feelings.

Imagine this scenario… A father has a family of six to feed. He and others agree that something needs to be done. He and his friends all post on their social media and decide that they are going to plant food to grow. His backyard is plowed under and turned into a mini-farm with all sorts of crops. He even receives advice on how to water and nurture the plants so he can have food for the family. Then the next day, he wakes up and instead of working on his mini-farm, he starts a new hashtag mission. Within days the fledgling plants all die and he still has no food for his family.

What does change the world? Long term action inspired by love. Here are a few examples.

Well James, what can I do?

You can pray (but don’t stop there).

You can adopt a fatherless child. Maybe you can’t bring them into your home like my three friends, but can you invite them to your family events once in a while?

Look around in your own community. If you see a need and you are equipped to help, do it. I think sometimes we think filling a need always involves money. Maybe you have a skill that can help. Maybe you know of a job. Maybe you can babysit. Maybe you can cook. Maybe you can mentor. Maybe you can bravely speak up when you see injustice happen. I personally think when we are involved in a church community, we have a greater chance of seeing needs and having our needs filled. Attend a local church.

Hashtags don’t change the world. Actions by loving people do.

*** James has been a teacher for 22 years. He currently teaches at a Title 1 school in Colorado Springs. Ever since he was five years old – when Jesus Christ changed his life from the inside – he has had a desire to look out for the underdog. Find out more at www.jamesdivine.net.