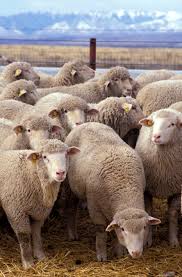 There are three types of people in the world: The Sheep, The Sheepdogs and The Wolves.

Most people are sheep. They live a somewhat normal life…they go to work, do what they’re told, pay their taxes, raise their families, watch tv, hang out on weekends. For the most part not creating any waves. Most of them think life is great until… 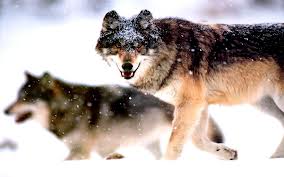 The wolves are all around us. Some of them are obvious, like the criminals we see in the news each day. Some of them are not as obvious; they may even occupy leadership positions in business, government, education and religion.

Like the wolves, you can find many sheepdogs in leadership positions in business, government, education and religion. Occasionally you will find a sheepdog that is controlled by wolves. These can be more dangerous than the wolves. 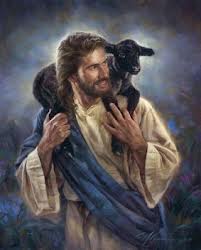 How about you? Are you a sheep, a sheepdog or a wolf? Maybe you’re a sheep controlled by a wolf? Have you met the Shepherd?