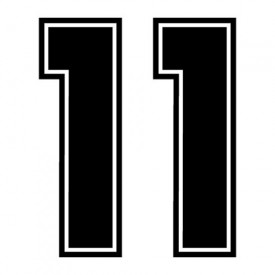 After 16 years of teaching, I quit being so strict about footwear at concerts. Do I want the kids to look nice? You bet. Does a percussionist wearing black sneakers instead of black dress shoes affect anyone’s enjoyment of the music? Not really.

Show concern. Call when a student is away for extended illness. When they return, tell them how much you missed them. A student doesn’t care how much you KNOW until they know how much you CARE.

James Divine has taught band and orchestra for over 21 years. He currently teaches at a Title I middle school. He is the host of The Music Ed Podcast. Listen to weekly episodes on iTunes.