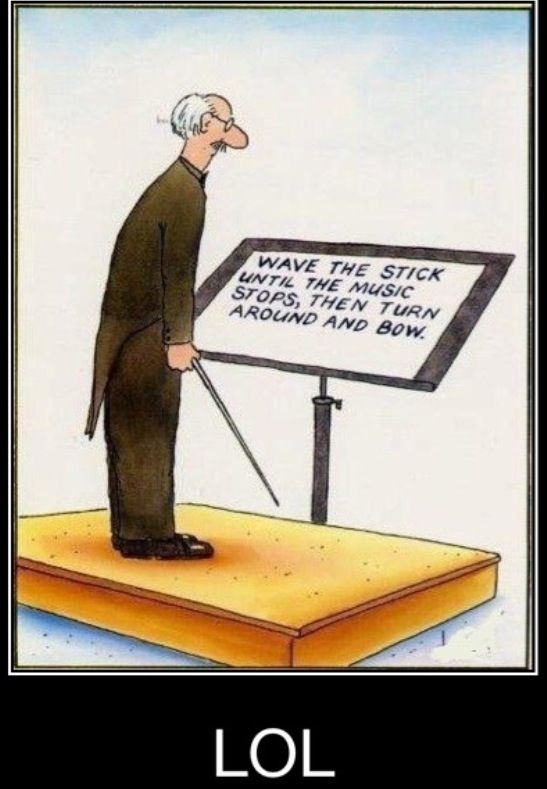 What is a teacher to do when he has to be gone and the sub knows nothing about music! Have the students lead the rehearsal…after all, they probably know more than the sub.

I stole this idea from Dr. Menghini of Vandercook College of Music, who presented a session using his own students. I have used it with much success almost every time I have a sub.